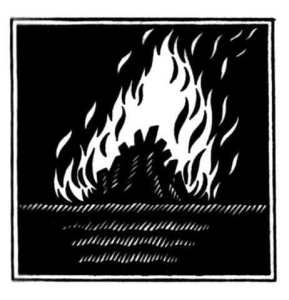 Section 7(A): “Drying myself with dead…”